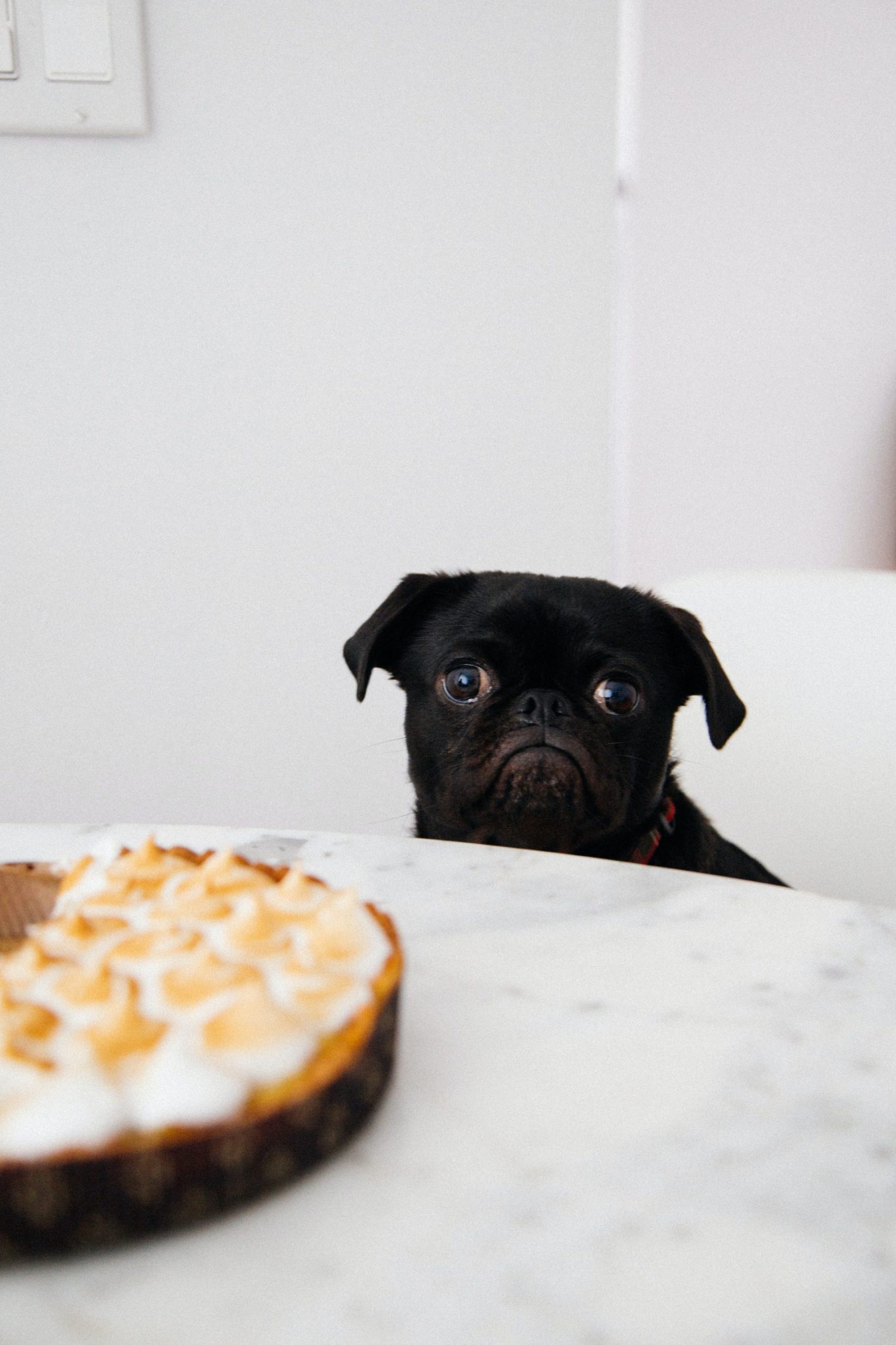 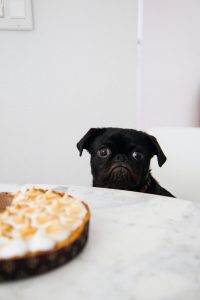 It is estimated that approximately 1.25 million people in the UK are affected by an eating disorder but despite what people may believe eating disorders are not new…

There is documentary evidence of its existence dating back to the 12th Century and even before that in the time of Caeser.  Among the Romans it was common for the wealthy to binge and over eat. Over-indulging during lavish banquets then relieving themselves by vomiting, they even had places especially for this, so they could return to the feast and continue eating.

It is not just teenage girls affected, although this seems to be a popular misconception. It can actually affect anyone of any gender, age, race, ethnicity, socioeconomic status or sexual orientation. The person affected does not choose to have it and it is not a deliberate form of attention seeking.

Eating disorders manifest as a significant disturbance in an individuals thinking and their relationship to food, weight and shape.  There are four main classifications: Anorexia Nervosa, Bulimia Nervosa, Binge Eating Disorder and Other Specified Feeding or Eating Disorder (OSFED).

It’s not always obvious that someone has an eating disorder – remember, they are mental illnesses and so the general rule of thumb is only those hypnotherapists who have experience in dealing with mental illness should see these people for treatment.

All eating disorders, are highly distressing to those who suffer them and can lead to potentially life threatening physical complications. Very often eating disorders are born out of a need for control.

Anorexia has the highest mortality rate amongst all psychiatric illnesses and requires very specialist medical intervention often as part of a multi discipline team including a nutritionist. A very serious psychological illness that can have long term consequences both physically and mentally and should never be underestimated.   In the case of Binge eating disorder, the physical consequences may include digestive issues, high blood pressure, high cholesterol and obesity.

People get caught up in a destructive pattern that may be characterised by behaviour such as self-starvation or severe restriction, purging by self-induced vomiting or laxative use, or bingeing and consuming vast quantities of food way beyond their needs and gaining a huge amount of weight.

Medical interventions are essential in the case of eating disorders, this cannot be over stated. If the person does not seem to accept that they have a problem they should be encouraged to seek help and see their G.P as soon as possible, the earlier treatment is accessed the better the outcome. Even when dealing with someone who comes for simple weight control, we must be sure there are no underlying health or psychological factors that need investigation.